Since the mid-1990s, traited corn has been getting all the praise. The relative ease of planting corn that was bred with resistance to over-the-top herbicide sprays and to pests that could sneak in and steal yield overnight made genetically modified (GM) corn feel like a no-brainer. But is it?

The current commodity market isn’t doing us any favors, and corn today is selling for less on the CBOT than it was in 1974 - 44 years ago1. Meanwhile, input prices aren’t following that downward trend. Seed prices continue to be on the rise, with multinational seed companies extracting more from farmers’ pockets every growing season.

So, here’s the question many farmers are asking themselves as they look over their input bills and scale tickets this year: If I’m going to keep growing corn, what are some other production options that could help my bottom line?

Here is a rundown of the basic ins-and-outs of some of the most well-known corn production scenarios:

This category includes any corn seed that has at least one foreign (or "input") trait added to the seed through genetic modification. Today, corn seed can have many corn traits stacked together. Some of the most common traits include corn borer resistance, corn rootworm resistance and glyphosate resistance. The terms single-stacked, double-stacked, triple-stacked, etc., refer to the number of traits added to the seed. Farmers utilizing refuge-in-a-bag (RIB) products plant their traited corn and their required refuge corn (the amount of non-insect-traited seed mandated by the Environmental Protection Agency) from the same bag. RIB products are a combination of conventional and non-insect-traited corn seed, which is intentionally included to help slow the development of resistance by pests.

Any corn seed that does not have foreign or input traits added to the seed through genetic engineering. This does not mean that it is 100 percent free of genetically modified traits, but instead that the traits were not purposefully or intentionally added to the seed. It is impossible to ensure that a bag of seed is 100 percent free of genetically modified material, due to unintended cross pollination during corn seed production. Glyphosate- and glufosinate-containing herbicides should not be sprayed over the top of conventional corn; however, there are insecticides approved for an application to traited corn that are also approved for conventional corn.

The difference between conventional and non-GMO corn is simply a higher level of trait-free purity. This is achieved by seed production practices, farmer production practices and marketing strategy. Similar to conventional corn, non-GMO corn seed does not contain any intentionally added GM material. When the term non-GMO is used, typically the farmer is growing un-traited corn with the intent to market the crop for a premium. There are often additional segregation and handling steps that must be taken to meet contract specifications to get a premium on non-GMO corn. They may also include seed testing and grain testing. Some contracts require a farmer to have grain with a 98 percent or better purity from GM events. The details in various contracts can be quite different; always review your contract closely to understand the purity that must be delivered to meet contract requirements.

Are you considering growing Non-GMO or conventional corn? We published everything you need to know about growing conventional and non-GMO hybrids.

In order to be certified, your crop, as well as the soil, cannot have any contact with certain chemicals or other non-natural substances as outlined in the USDA’s guidelines for organic production. The process for growing an organic corn crop requires the same detailed attention to inputs, with pest management being one of the biggest hurdles and most noticeable differences. The fields in which organic corn is grown also must be free of certain crop protection and fertilizer products for two growing seasons (before they can be used) to grow a certified organic crop, or 36 months following the last prohibited application. Which can be accomplished over two crop years.

Read this next: Seven common questions about organic transition

Be sure to consider all of your options for corn production. There is likely more than one scenario that can provide profit potential for your operation. 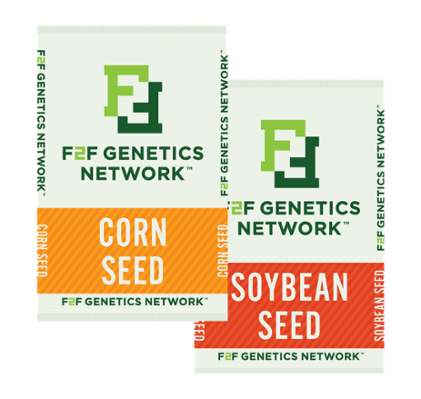 By FBN Network
More posts by this author 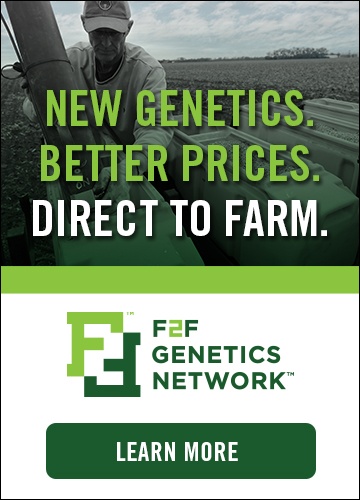 Guest Post: What Are the Benefits of Intercropping in Organic Farming?